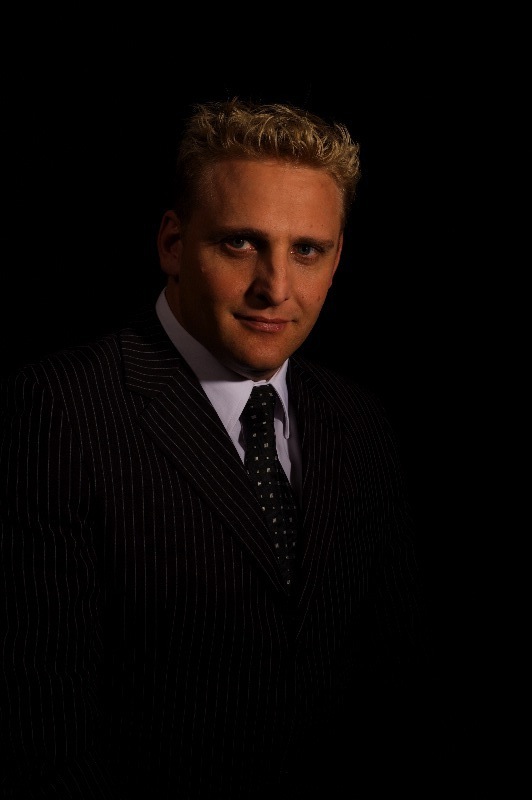 Matt Stern is a South African singer, songwriter, actor and entertainer best known to television audiences for his role as villain Kurt Conradie on the SABC 2 soapy 7de Laan, from 2002-2004.

He has been involved in music from an early age, when he started piano lessons. He graduated to violin and later the guitar. He went on to build up a vast repertoire songs without any formal training on the guitar.

Matt participated in numerous competitions in High School and also tried his hand at acting. A couple of years after leaving school, he auditioned to be enrolled in the Musical Theatre course at Pretoria Technicon.

Initially working as a freelance singer and actor after receiving his National Diploma in Musical Theatre; the middle of 1999 saw Matt leave theatre to pursue a solo career as a singer.

In 2000, Matt was invited to represent South Africa in the World Championships for the Performing Arts in Hollywood California. He won five gold medals and one silver medal, and became the world champion in the category “Male Single Age 25-29”.